The break has definitely done the trick. A weekend at Scale Modelworld in Telford certainly helps, providing me with plenty of inspiration. Looking at the competition, it was the smaller scale models that generally caught my eye, providing me with the incentive to aim for at least one entry next year. However you couldn’t fail to be blown away by Stefano Marchetti’s vertical take off fantasy Ferarri with a level of detail that even manages it surpass his previous maglev Bugatti and steampunk motor bike. The man is a genius.

In the land of lesser mortals I’d like to offer my support to my good friend Spencer Pollard who I know was disappointed with his silver medal for his superb 1/24 Harrier T.2 conversion. The model retains the bare minimum of original parts and the level of scratch built detail is breathtaking, the viewer being completely convinced of its accuracy and overall finish. A lifelong ambition to model this particular aircraft, he has every reason to be happy in the knowledge that he has given so much inspiration to the many modellers who have followed his progress on social media. The build can be followed in the current and coming issues of Model Airplane International.

I would finally like to mention the products of Aviattic and the efforts of Richard Andrews, who seemed to be working his socks off for the entire weekend. Having to be forced to sit down and virtually hand fed by his colleagues, I was glad to see he was so busy and interest was taken in his products. Not only does he produce some of the best WW1 fabric decals on the market, but the forthcoming Ansaldo Balilla looks well worth all the effort he has poured into the project. Equally I wish him every success with his latest project, Luftkreig 1919.

It was great to meet up  with my club again, and the friends that I only get chance to see either once a year. Truly refreshed I’m looking forward to a new bout of model making. I might even open the box that contains that Demon! 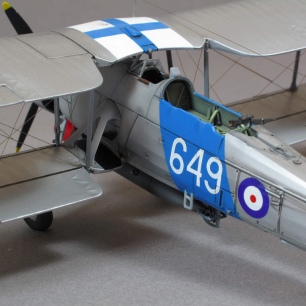 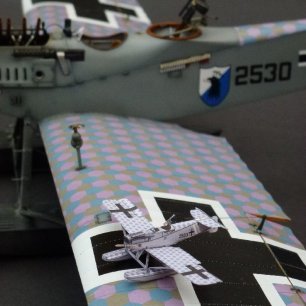 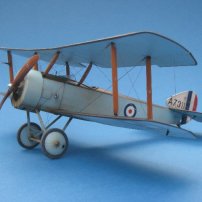 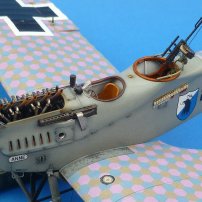 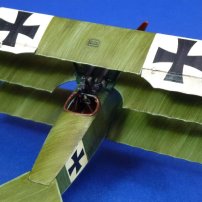 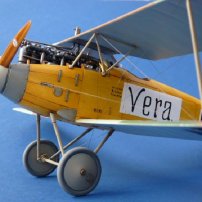 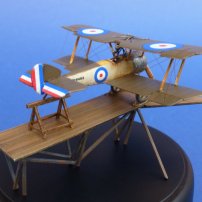 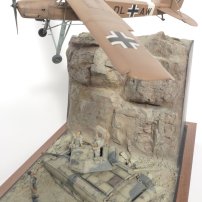 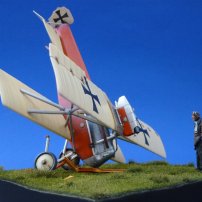 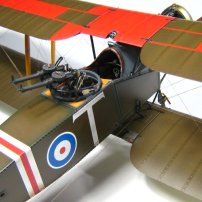 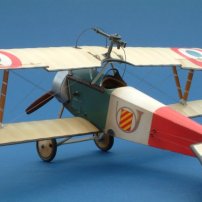 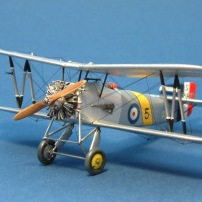 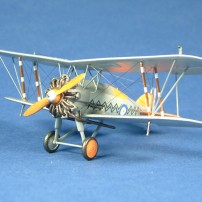 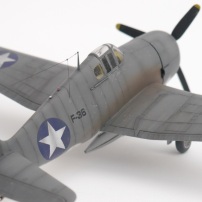 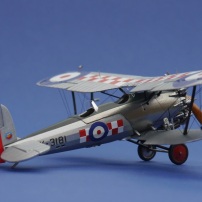 Simple conversion of the Airfix kit to a two seater trainer 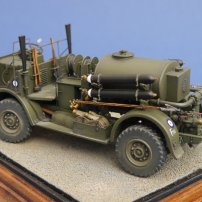 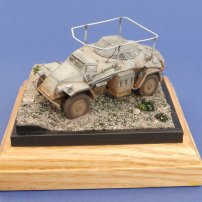 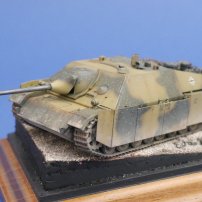